WMG were commissioned to build and develop a prize incentive for one of the Europe’s largest car dealerships to motivate those involved to reach certain sales quotas. The event brief was to choose a destination like no other and to keep with a theme of speed and excitement; to create a once-in-a-lifetime experience that would bring people together and yet challenge the winners to do something that would be a talking point within their industry.

Four individuals from each winning dealership would be flown to Dubai business class for an ultimate weekend experienc staying in the awarding-winning five-star Jumeirah on the beach. The first night focused on the business, with a sales conference headed up by the CEO of EMEA talking about new models and their goals for the future.

Day 1 was a day of fun and yet still set with a competitive edge. Set in the Wild Wadi Waterpark six teams battled it out to compete for the fastest times down some of the craziest waterslides with hidden prizes to be found in the park using just a few clues to go by.

Day 2 saw the 24 winners up early and headed to the dunes for the challenge of all challenges: Dune Buggy Racing. 750cc of pure adrenalin complete with bucket seats, roll cages, safety harnesses and helmets. This desert safari was like no other. As well as having to be fast they had to be smart as they were tasked with picking up certain prizes all to be found only by clues and old treasure maps. There was also plenty of engine revving and wheelspins but this was no easy task and made for a fantastic team building event.

We accepted WMG’s proposal immediately: the incentive weekend had all aspects covered: sun, fine food, a top hotel and a weekend of team building and challenges. The dune buggy racing on the Sunday was relevant to our industry. The result was a significant increase in sales across our top performing dealerships. This is something we will be doing next year and I am looking forward to hearing WMG’s ideas for this next incentive. 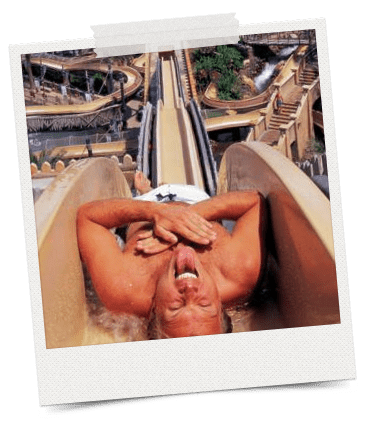 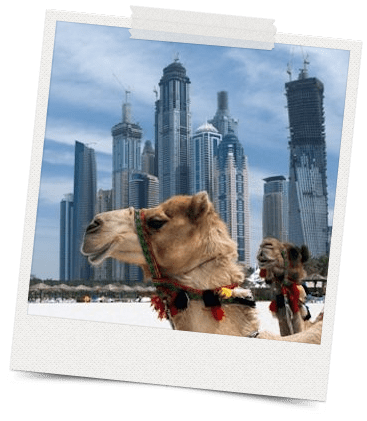 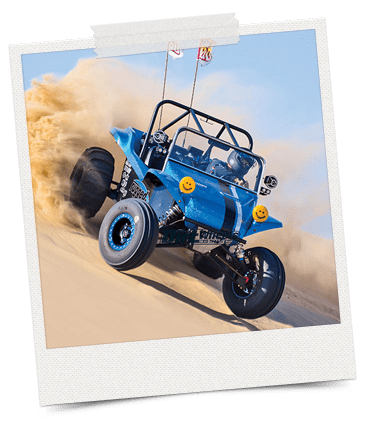