Another of WMG’s favourite Incentive travel briefs recently called for a high-end sales prize incentive for one of our existing clients in the logistics industry.

With 32 locations in the U.S. and over 500 staff within their sales divisions, our client wanted us to create the ultimate VIP weekend including access to an event for their twelve top performers at the conclusion of a six month period. Our client’s objective was to drive sales and reward their staff with a once-in-a-life-time experience that offered both VIP treatment and attendence of an event.

After some discussion and analysis of their goals, we developed a proposal that we felt strongly would meet their brief and exceed their expectations – and the timing was perfect. Few events beat the Super Bowl LII at the US Bank Stadium, Minneapolis, Minnesota, when it comes to thrilling live action and entertainment across the board.

The reward incentive involved twelve guests flown into Minneapolis Saint Paul International Airport on the Friday night, where waiting limousines transported them to the Hewing Hotel.

Located just 1.3 miles from the US Bank Stadium, the hotel is the perfect place to soak up the atmosphere of this huge global event and provides easy access to to the stadium on both the Saturday and Sunday nights.

Friday night was an informal social event in the bar with a buffet dinner. On Saturday it was off to the stadium for a VIP tour and a meet and great with some legends of the past. Lunch at the stadium was first-class, and the atmosphere amazing, with the buzz of the Final only 24 hours away. Tours of the dressing rooms is the pinnacle of any VIP sports trip.

On Game Day on Sunday, participants had the privilege of attending a pre-game concert at Club Nomadic, followed by two hours of on-site VIP hospitality with NFL alumni appearances and pre-game entertainment. Later they took their Field Level Seats to watch Pink sing the national anthem.

The game between the Philadelphia Eagles and the New England Patriots could not have been more exciting. Justin Timberlake taking to the stage at half time was a great highlight. Post-game the on field party saw a fantastic end to what was a superb weekend for our client’s winning team.

Thank you to you and your team for what was a fantastically well-organised weekend at the Super Bowl Final in Minnesota. The hotel was perfect, and the hospitality at the stadium I hear amazing. The travel incentive was a considerable investment but the increase we saw in sales across our US offices and the internal conversations it has created were worth every cent. As a business we extremely happy and consider it a huge success. 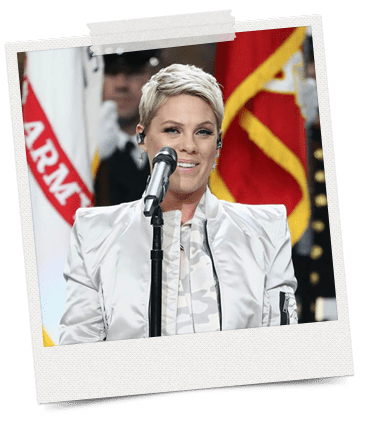 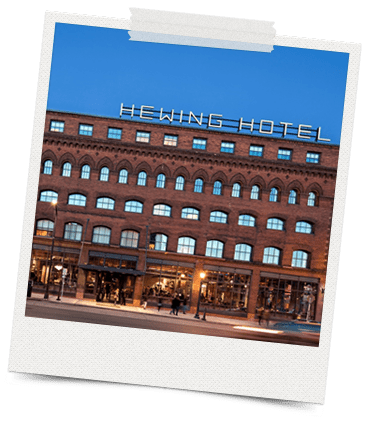 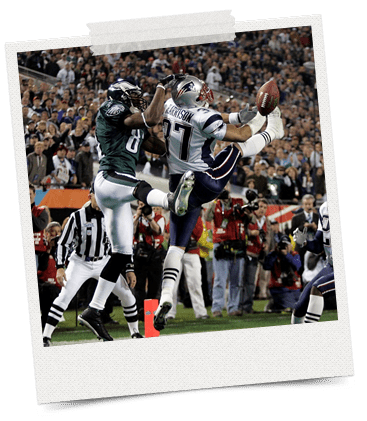