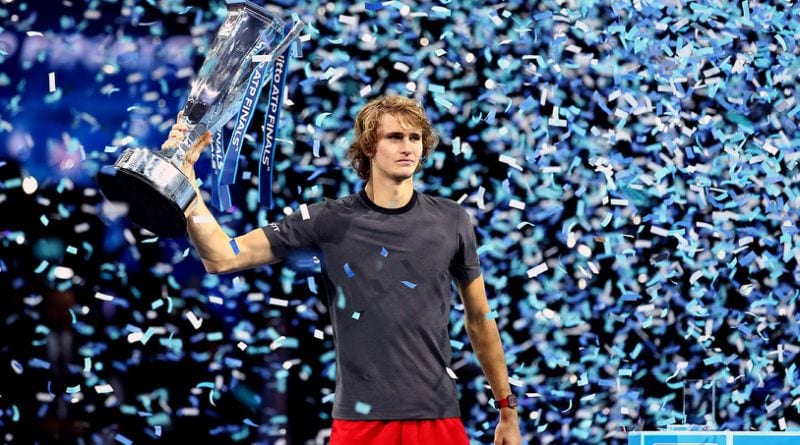 The grand finale of the ATP World Tour, the Nitto ATP Finals, takes place in London at the O2 arena.

The season-ending championship is an event not to be missed, featuring only the world’s best eight qualified singles players and doubles teams in a round-robin format and an atmosphere that can only be described as electric.

WMG’s ATP Finals hospitality offerings are among the best in the world.

We create bespoke packages for this event with full-service hospitality available and seating ranging from single seats to VIP boxes for 30 guests.

Interested in a bespoke WMG hospitality package at the Nitto ATP Finals? Contact one of our consultants today. 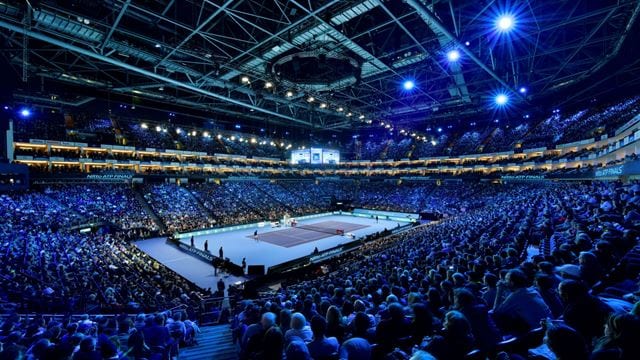